Back to top
Covid-19 Updates and Health Advisory新型コロナウィルスの予防対策について

IELTS, an internationally-recognised English language proficiency test, is a popular choice for students wishing to study at secondary or tertiary level in Japan. It is used as part of the admission process by over 50 institutions and forms part of the internationalisation process in Japanese high schools and universities. Studying for IELTS will not only improve your English level but also helps you to achieve your goal of studying at a world-class university in Japan.

"Traditionally, reading was the primary focus in the English curriculum at the University of Tokyo. In order to address the increasing demands for communication skills in the era of globalisation, the university launched an academic writing program for students in the sciences and engineer-ing in 2008, and for students in the arts in 2013. In addition to these writing courses, a spoken fluency course was introduced in 2016, which incorporates discussion and debate. This spoken fluency course is streamed according to students’ abilities, creating a non-threatening environment where learners’ confidence can develop. To examine the impact of the English curriculum in our university, IELTS was introduced in 2013 as a method to measure this progress. This year, the university is promoting IELTS as an evaluation of English language proficiency by covering a portion of the examination fee for 500 students in the College of Arts and Sciences. We are using the IELTS test scores to inform our English curriculum."

Language skills are key to a successful career. Many employers require evidence of your English language proficiency, so being able to prove your skills is an important part of the job-hunting and promotion processes.

A great way to do this is by taking IELTS, a highly-popular English language proficiency test which is recognised by many multinational organisations and Government agencies , including National Personnel Authority and Ministry of Education.

Join our promotion to win a GMAT practice exams and get yourself prepared for an MBA! 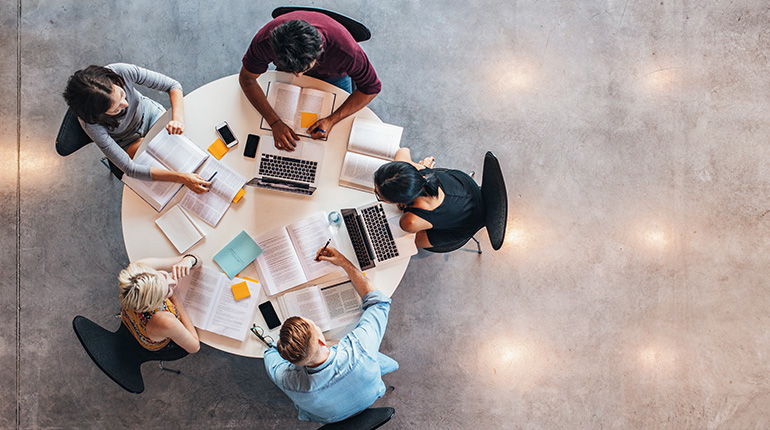 Online and offline resources for you to prepare for the test.
Read more